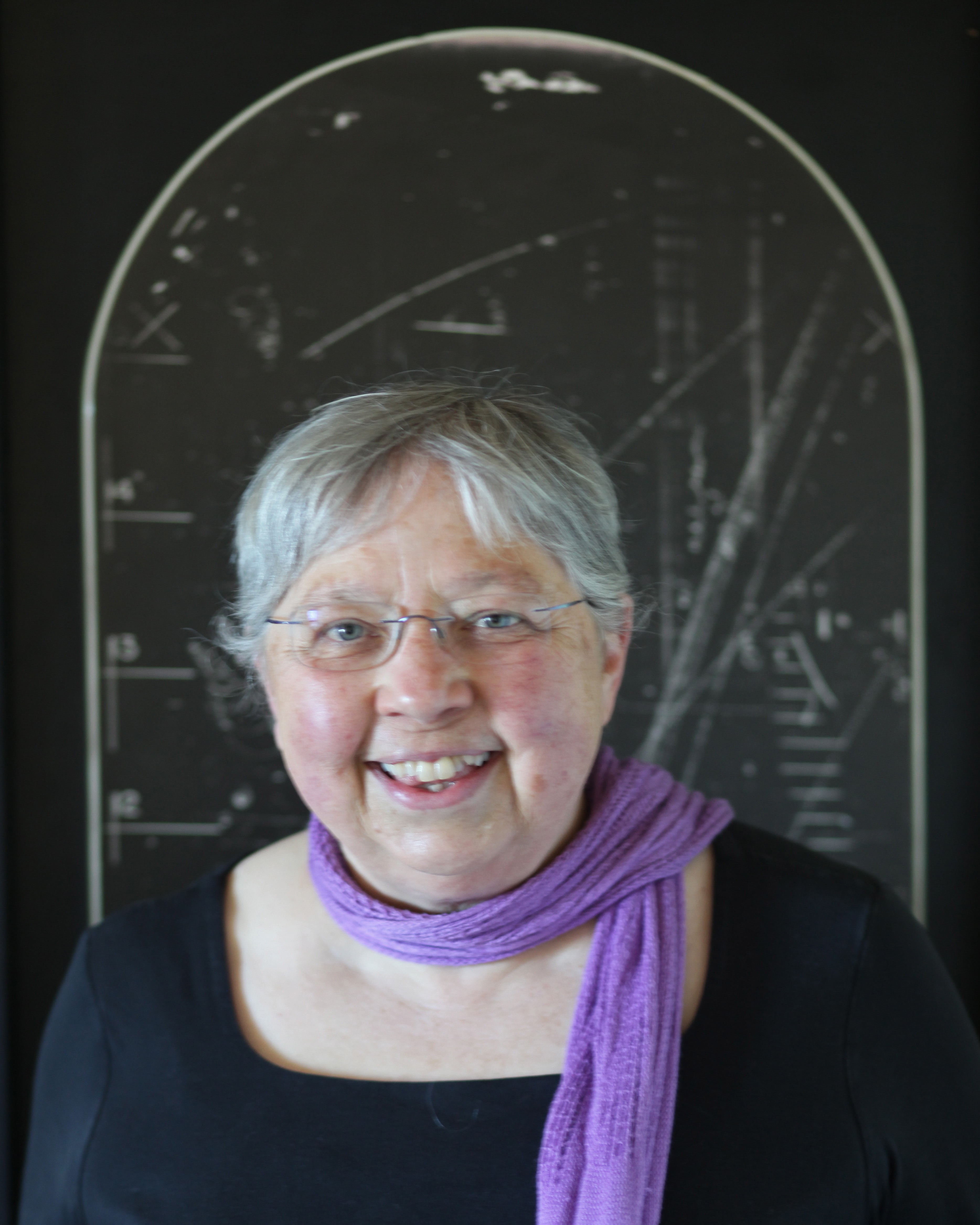 When did you start writing?

I wanted to be a writer from the time I began reading. It wasn't until I grew up and had a child, though, and started reading children's books to him that I began to imagine writing for children. When my son was of picture-book age I drafted picture books; when he was a middle grader I drafted middle-grade novels. By the time he was a young adult, I had turned to writing non-fiction for children's magazines.

Why did you make the change from fiction to non-fiction?

I was at a children's writers' conference in the early 1990's when Kent Brown, the publisher of Highlights for Children, gave a talk encouraging us all to write for the children's magazine market. He pointed out that the average picture book sells 9,000 to 12,000 copies, whereas a magazine article or story may be read by a million children. (Of course not every children's magazine has the circulation of Highlights, but most of them go out to at least tens of thousands of subscribers.)

Is that when you began writing science articles?

Not right away. I was still thinking in terms of fiction. Then one day Lawrence Krauss walked into my office at Lawrence Berkeley National Laboratory where I was an administrator. We had invited Professor Krauss, an eminent young theoretical astrophysicist, for a three-month residency. From an exchange of humorous emails with him in advance of his visit, I had gleaned that he was off-beat and irreverent.

When he appeared in my office he was wearing a shirt that would have pleased Ms. Frizzle. He was carrying a gift for me: his new book, The Physics of Star Trek. He told me that he was scheduled to do a public lecture on it at the Smithsonian. A light bulb went on: this was going to be a big book that would probably attract a substantial following of high school and middle school kids. Wouldn't they like to know something about the author?

I thought immediately of Odyssey - a science magazine for 5th-to-10th graders. The next morning I phoned the Odyssey office and pitched the idea to Elizabeth Lindstrom, the senior editor. She was just then working on an issue focusing on "The Life of a Scientist" and it sounded like the kind of thing she was looking for. Could I have it to her the following week? The next day I told Lawrence what I had done, and he kindly agreed to be interviewed. Three months later the January 1996 issue of Odyssey appeared in my mailbox, and I've been writing for the magazine ever since.

Where do you find your ideas?

Finding ideas to write about is as simple as reading the newspaper or watching TV. I don't have a science background - I was an English major. But I've always been interested in science and, when I read something that intrigues me I collect clippings. Many of my ideas come from the theme lists of the magazines I want to write for. If a subject sounds like one I'd like to know more about I go to my computer or to the library and find out who's doing the research and where to find them. There are experts out there who love to share their work with the public, especially children.

My book on food science was an outgrowth of a life-long love of kitchen chemistry. I had been tuned in to the molecular gastronomy movement for some time. Many chefs have embraced this application of scientific experimentation to cooking, and I devoted one chapter of my book to the subject. Another chapter discusses the Slow Food movement, also of interest to me. Slow Food supporters celebrate food that's "good, clean, and fair." Production methods that don't harm the environment are a big part of that, as well as humane treatment of farm animals and fair compensation of food producers. I grew up on a small farm and I appreciate those values.

What was your favorite of the subjects you've written about?

In 1995 the San Francisco Bay Area media were full of stories of a baby elephant that had been born unexpectedly at the Oakland Zoo. Kijana was the first African elephant to be born in North America in ten years. His mother, having grown up in captivity herself, was scared of him, and he had to be removed and raised by his keepers until he could be integrated back into the herd. Because baby elephants are constantly in contact with the others in their family, his human family stayed with him every moment. They bottle-fed him, walked with him, played with him, and slept with him. I phoned the Public Relations office and asked if I could interview the head elephant keeper.

A few days later, with my fourteen-year-old son (an avid photographer), I walked into the elephant barn where Kijana spent his nights. My contact with that enchanting baby will forever be one of the high points of my life. He put his trunk up to my mouth and blew, an elephant greeting that left a ring of dirt around my mouth. "We call that an elephant kiss mustache," said Colleen Kinzley, his keeper. Interviewing Colleen was like interviewing the mother of a two-year-old, as Kijana playfully grabbed at the camera bag, the camera, and our jackets, while she tried to manage his behavior. Using the interview, I wrote an article and sent it to Cricket. They published the story along with my son's photographs. Sadly, while the article was in production, Kijana died suddenly of a viral infection - just before his first birthday. Cricket decided to publish the story anyway, after I had modified it to reflect the new circumstances. Mortality is high for African elephant babies, both in and out of captivity.

What's the most satisfying part of writing non-fiction?

I've had the good fortune of exploring science, guided by major players in novel discoveries. I've never been turned down by a potential interview subject unless he or she has guided me to someone else, equally qualified. Scientists love their work, they love explaining it, and they love educating the next generation of scientists and policy makers and taxpayers who will support the nation's scientific endeavors.

Plus I've had the heady experience of having my words illustrated by fabulous art directors, who transform my black and white text into something that's visually captivating.

One of my favorites was an article I wrote for AppleSeeds on how maps are made in this day and age. I had interviewed a cartographer, who explained that making a map is like putting together a sandwich. He works in Photoshop with raw data downloaded from commercial sources. A layer of land is overlain with a layer of parks, say, followed by a layer of waterways, then a layer of roads, and then capped by a layer of text. The art director ran with the metaphor. The pages of my article were decorated with tomato slices, lettuce, dollops of mayonnaise, and a line of mustard.

Do you think you'll ever try fiction writing again?

Possibly, but at the moment I'm very happy doing what I'm doing. I'm currently working on another food-related book.

I find plunging into new subjects, learning all I can about them, talking to experts, and then refining and shaping the ideas to make them accessible to young people to be rewarding work. And I'm always thrilled with the fully illustrated results.